The Fate of Children in Climate-Vulnerable Central African Republic 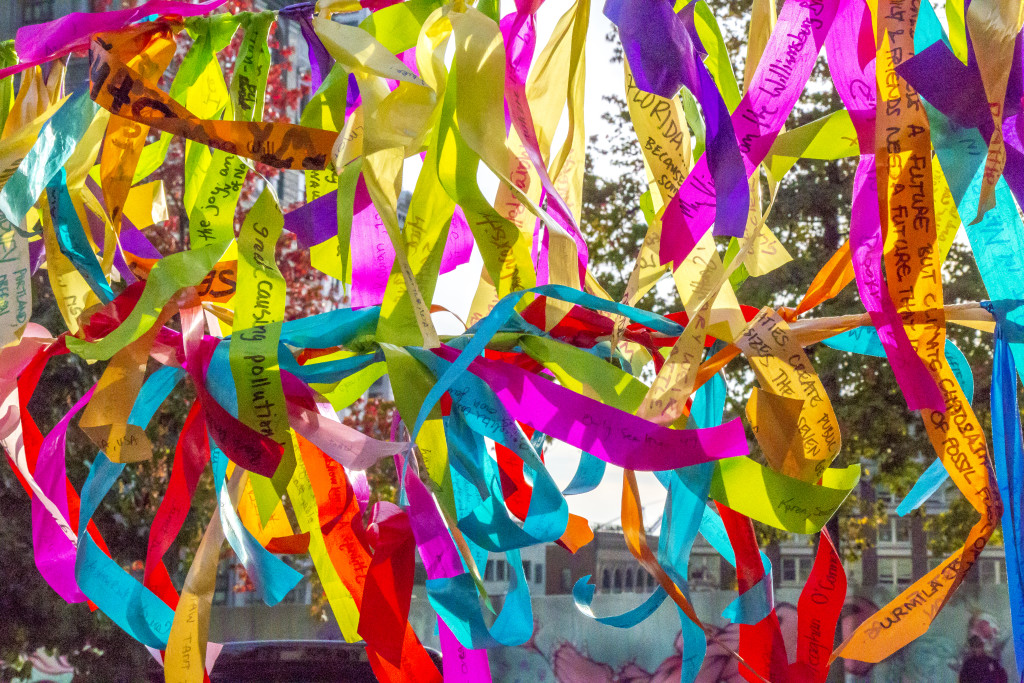 The fate and lives of the children in Central African Republic hangs in the balance, their future is bleak, their voice is weak. Who is willing to stand up for these children? How can we give them the voice they need?

The climate change deal has been concluded in Paris, but that is just the beginning of the daunting task that lies ahead. Millions of children around the world are already feeling the impact of climate change.

According to the World Bank, if the trend in global warming is not curtailed, an estimated 48,000 additional deaths resulting from diarrhea illnesses will occur among children under the age of 15 by 2030. The accumulated impact of climate change is already wreaking havoc in the lives of children in the poor and vulnerable communities around the world. 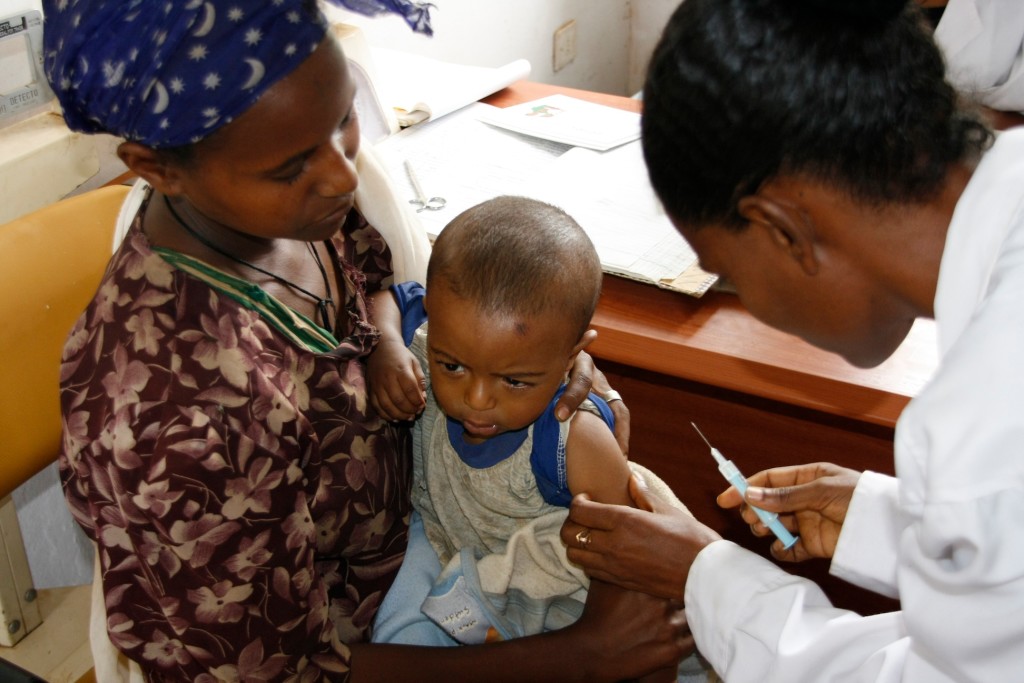 The world needs to stand and speak for these voiceless children, most of whose immune systems are not strong enough to adapt and cope with the effects of climate change in their communities. Droughts are decimating their families’ crops, leaving them to die of thirst and hunger; floods are sweeping deadly diseases into their communities, rendering most of them orphans and homeless. Children bear the brunt of climate change in every way as their basic survival needs are increasingly being destroyed.

The year 2015 is set to surpass 2014 as the hottest year on record and 87 percent of all natural disasters in 2014 were due to climate change, with developing countries receiving the lion share of these impacts. There is no better place to demonstrate the shocking impact of the climate change on children’s lives, and the enormous challenge they face, than in developing countries. 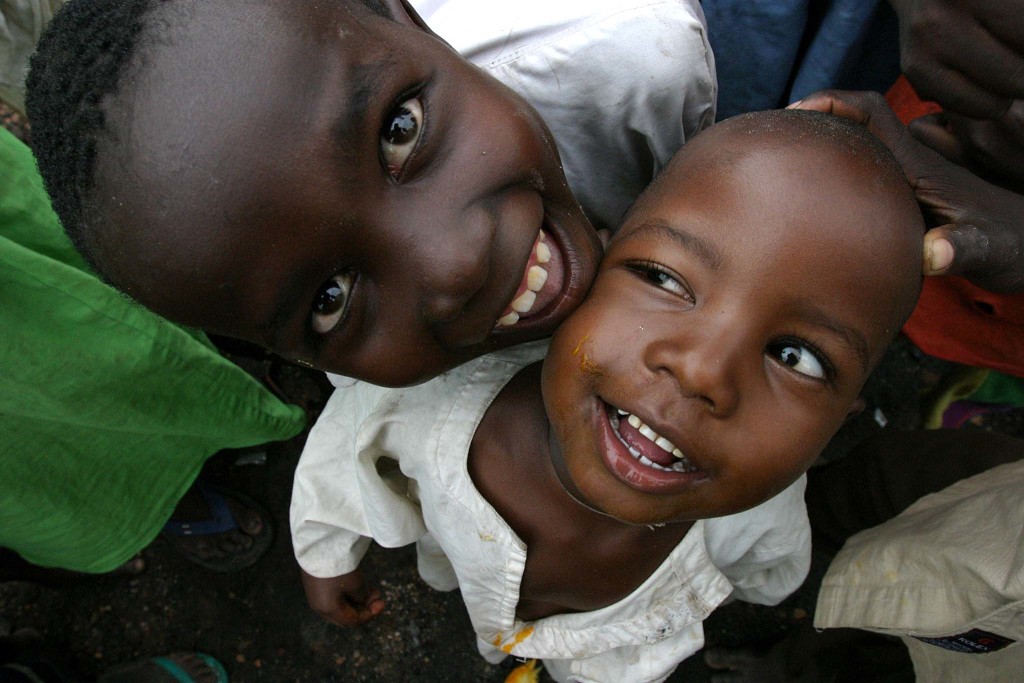 The Central African Republic is a country that is extremely vulnerable to the impacts of climate change. Children make up about half of the population, the majority are rural dwellers which makes them vulnerable to severe droughts, torrential rains and floods (UNICEF, 2015).

Armed conflict and insurgency rages in the country, children are exposed to large-scale human right abuses. UNICEF estimates that up to 10,000 children have been recruited into armed groups, with many more being abducted, maimed, raped, and separated from their family.

According to the 2015 WHO/UNICEF joint monitoring report, about one-third of the Central African Republic’s population do not have access to clean water. In order to curb this trend, an inclusive and climate-informed development programme is necessary in the country. 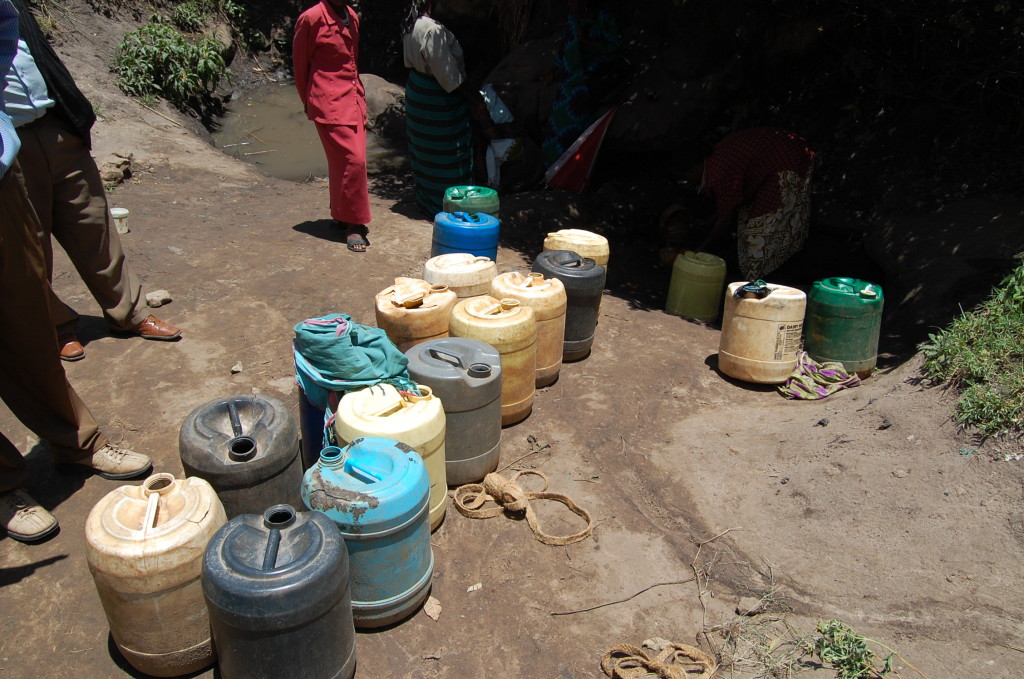 This includes continuing and expanding programmes that reduce poverty, while increasing people’s capacity to cope with climate change induced shocks. A good example was given in UNICEF’s recent report on ‘Climate Change and Children’, where a simple training on manual borehole drilling has given a former “child-soldier,” a voice in his community.

However, today he is proud and happy to be able to bring clean water to his community and even training other children to make clean water accessible in his community. Stories of this kind can be a reality in every region, if there is sheer commitment and dedication from all stakeholders and the world at large. Simple and sustainable practices and investments can help steer these vulnerable children into a promising future.

An individual, an organisation, or a country cannot do everything, but a little contribution from each party will go a long way in salvaging the current situation. Most of these practices simply involve implementing an innovative climate-sensitive approach to providing access to clean water, passing on low-cost wastewater treatment technology and training on climate smart agriculture.