Nigeria News: How Women in Business Are Coping With Water And Sanitation Challenges 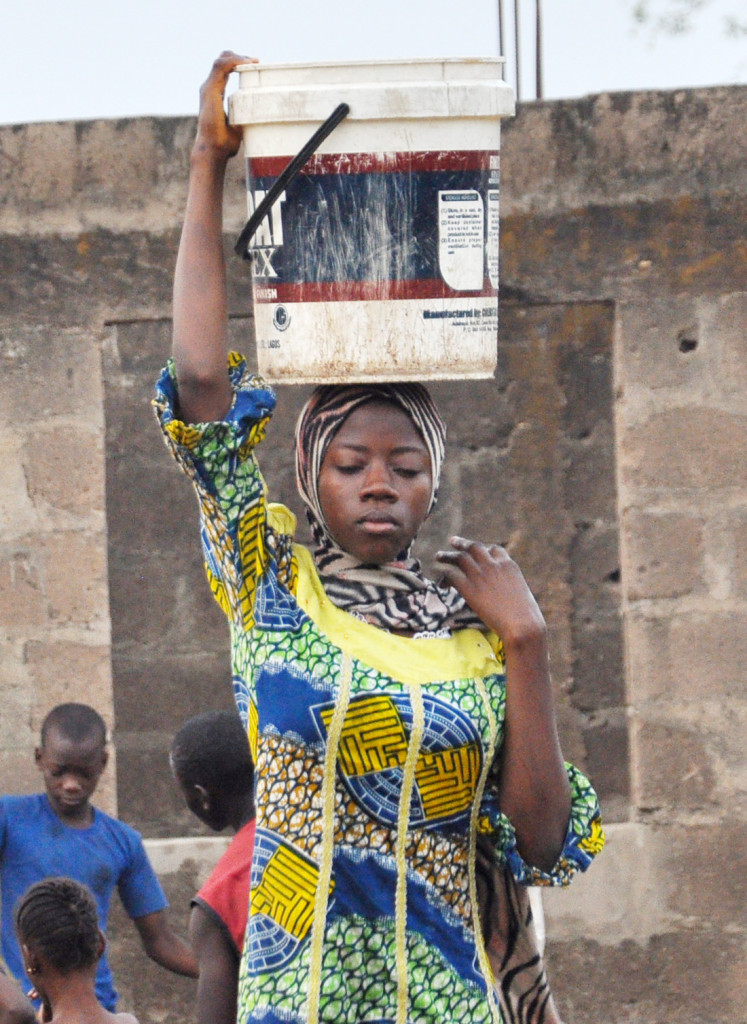 When it comes to improving the livelihood, well-being, and health of the poorer population, access to sanitation, water, and hygiene (WASH) is of crucial importance. Frequent adequate sanitation can promote improvements in productivity, school attendance, entrepreneurship, and of course – general health.

Various international bodies have begun to collaborate on new methods of solving the problem for sanitation and water issues across the world in a sustainable way. For example, the Millennium Challenge Competition, the USA – and its representatives in other countries have made WASH sector development a priority by investing $793 million into WASH-related projects across 9 partnered countries. The Water, Sanitation & Hygiene programme by Bill & Melinda Gates concentrates on prompting inventive technologies and approaches that could lead to radical sustainable improvements in the sanitation of the developing world. However, for progress to continue and evolve, it is important to understand the issues that prevail throughout the entire service chain for sanitation – including waste containments (toilets), removal of septic tanks and pits, transportation to treatment facilities, waste treatment solutions and reuse/disposal.

In the developing world, efforts relating to water are often balkanized, and fail to be sufficiently integrated into societies so as to ensure more sustainable and reliable water services. There are a number of different strategies that could be used to deliver safer water depending on the social needs of the country in question. By looking at the different strategies properly, we may be able to have an impact on the Millennium Development Goal of reducing the amount of people in desperate need of safe water.

The true concern of bad sanitation across many developing areas is becoming an alarming issue, as refuse dumps regularly build up in various corners, sometimes forcing business areas to close down. For example, Damola Jimoh – a woman running a water purification company in Ilorin for the purpose of supplying purified water to the University, has said that the state must provide water for the growing citizen population. She commented that the issue prompting her into the water purification business was her previous experience in the restaurant business, where she struggled to get safe water so often that her company crumbled. According to Mrs. Jimoh, her water purification business begun because most of the sachet water that was being sold was not being treated. She ended up falling ill with typhoid simply because the pure water she was buying at that time was not clean, and the teaching hospital advised her to boil all of the water she drank. MrsJimoh wonders why the state government has refused to offer water to the teeming population of the state, and commented that most houses have either wells or boreholes.

Julie Moses, a hairstylist, also lamented that she buys water from ‘mairuwa’ in an attempt to operate her salon, paying as much as N250 per truck (ten jerrycans of water). She further commented that she may have to buy as many as three trucks depending on how many customers she gets on a daily basis. She believes that the community is also at fault for the poor sanitation that the area council suffers from, and added that the rate at which people are dumping refuse onto the street from their homes is alarming. Moses commented that the area council should provide a designated place where people in streets can dispose of their refuse, but she also believes that there is no excuse for the way people create mess with their waste. According to her, most people live under the impression that sanitation is entirely the responsibility of the government, which gives them the right to dump their refuse anywhere. A journey around Kuje generally reveals that every corner is unhygienic and dirty, and Moses believes that the people must develop a greater understanding of the implications and health hazards that come with a lack of proper sanitation.

When contact, Barrister Joe Okairo – the head of information for the Abuja Environmental Protection Board, commented that area councils are responsible for taking care of their independent environments. He said that they are consistently facing challenges with villages attached to the town like Kado, Mabuchi, and Garki, and noted that the lack of infrastructure restricts them from entering such places. Okairo noted that until the villages are effectively relocated, the environmental protection board may be unable to handle the environmental challenges that have arisen in such areas. However, what they can do is provide a huge refuse dump for people to utilize. According to Okairo, apprehending defaulters in the area is often quite difficult, as they usually fail to dump their refuse, but anyone who was apprehended would be charged to court. Even the staff of the environmental protection board suffer from charges if they decide to dump refuse in an indiscriminate manner.

Okairo is now urging people to do the right thing when it comes to getting rid of refuse now that the rainy season has begun to arrive. He warned that the refuse people throw out of their cards block the sewage drainage pipes and cause floods. Some people gather refuse to dump into the gutters when the rain is falling, but this is not the appropriate course of action. According to Okairo, anywhere a dumpsite is located, the agency should be informed, so that they might send men in with trucks to clear the area and deduct money from contractors responsible for that area.