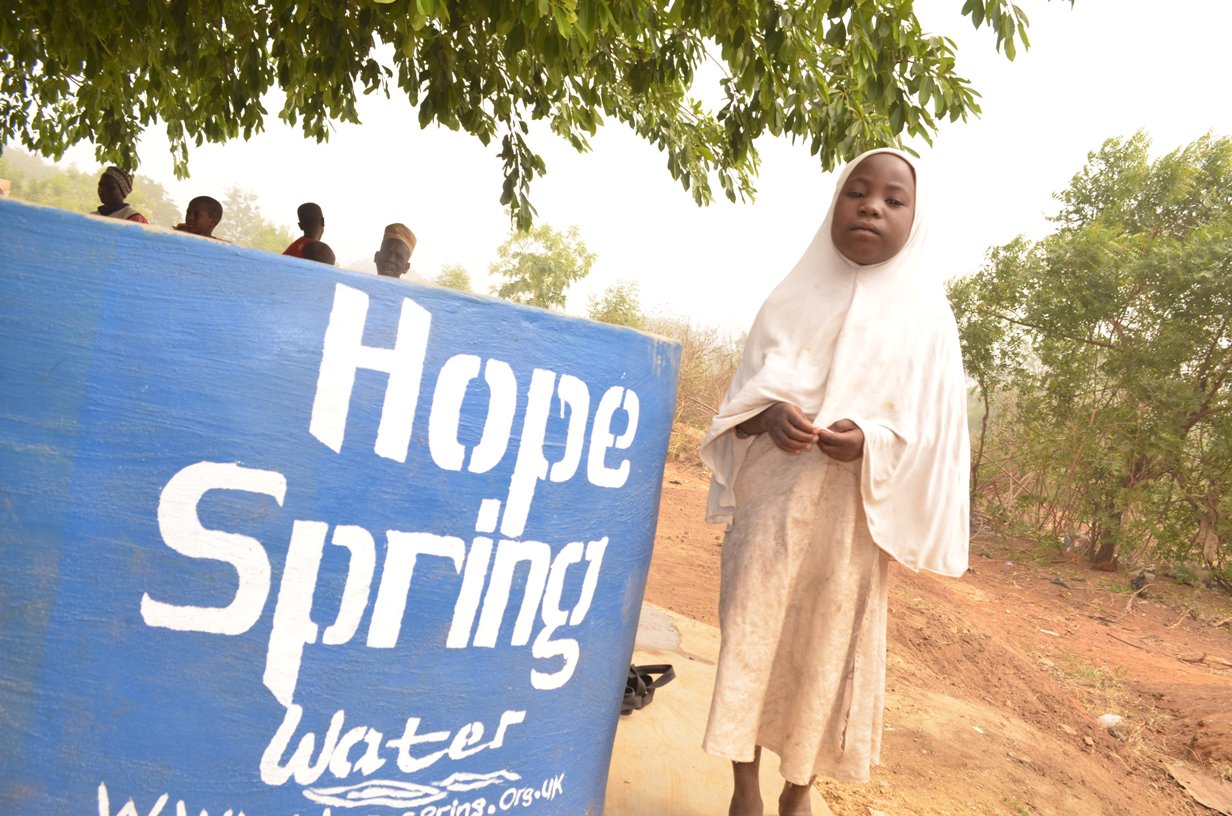 As the month of Muharram winds down for the year 1440 of the Hijrah Calendar, many people across the world, Muslims and non-Muslims alike, carry the heavy burden of water poverty, like an overloaded ferry.

Muharram is the first of the four sacred months in Islam and also the first of 12 months of the Islamic calendar referred to in chapter 9 verse 36 of the glorious Qurān. This makes Muharram quite significant for Muslims.

Hijrah, an Arabic word which means migration, is about the migration of Prophet Muhammad from the city of his birth, Makkah, which he fled along with some of his companions, because they were being persecuted on account of their new faith.

This happened 1440 years ago and the event marks the beginning of the Hijrah Calendar which was adopted by Muslims of the first generation. It is based on the lunar movement unlike the Gregorian calendar that runs from January to December and based on the solar seasons.

At the moment, many people are braving the perils of the Sahara Desert and risking the threats of the high seas as they leave the shores of the African continent on desperate journeys in their quest for greener pastures in the developed world. They often leave all they hold close to their hearts behind and thus resonating issues around migration across continents and generations.

For those on the less privileged part of the world, it is not difficult to imagine that perhaps, some of these migrants would not take such risks, if only they are sure that they can provide safe water for their infants and other children and if they are certain that their daughters can spend in school, the time they spend in search of water.

As the Muslim world celebrates the new Islamic year this Muharram, many recall that Prophet Muhammad had left his words that having a loving offspring who prays for his or her parents, spreading knowledge which keeps on benefiting humanity and giving charity such as donating a source of water are the only sources for a person to keep reaping rewards in the afterlife.