Was Fela right when he said “water no get enemy”? 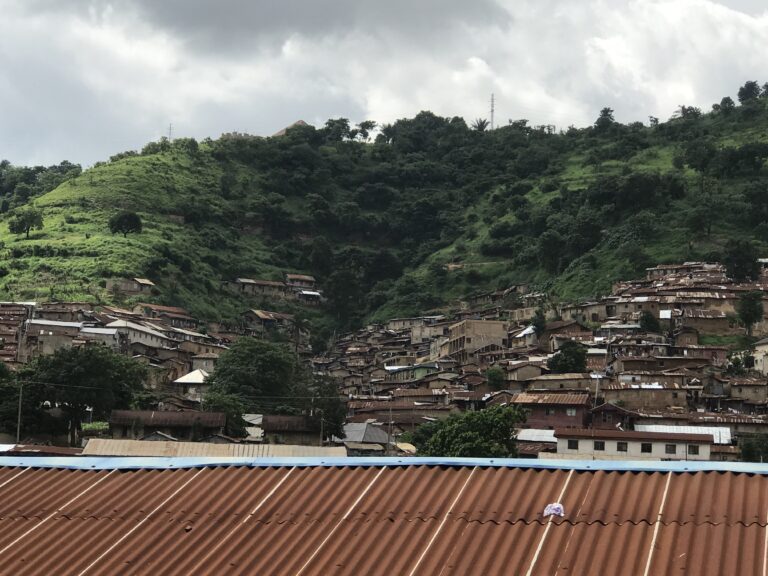 Enugu Residents have long suffered from the debilitating impacts of water poverty. From the University town of Nsukka to the densely populated Obiagu (Lion Heart) settlement, the story is the same – families are either waiting on water tankers to come to their rescue or the women and children are walking long distances in search of the nearest water source to meet their domestic needs. For those who can afford it, the use of sachet water (popularly called pure water) for domestic purposes like drinking and cooking, has become a norm, not minding the environmental impacts of the nylon used for packaging sachet water. More worrisome is that the quality of water from most of these sources are not ascertained, further exposing consumers to water-borne diseases like cholera, typhoid and diarrhoea.

The outbreak of Coronavirus, has once again brought to fore, the issue of water poverty in Enugu State, with some residents blaming the topography of the state and it’s coal deposits for the inability to readily access groundwater through boreholes, as obtainable in neighbouring states. On the other hand, another section of the residents maintain that Enugu is endowed with rivers and springs that can be properly harnessed and reticulated to people’s homes, but for the failure of government, this has not come to be. 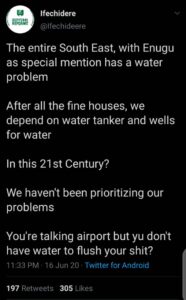 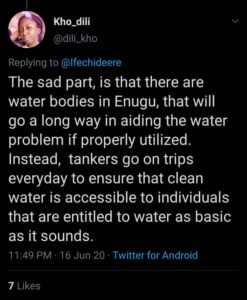 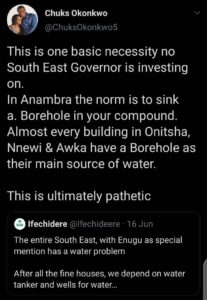 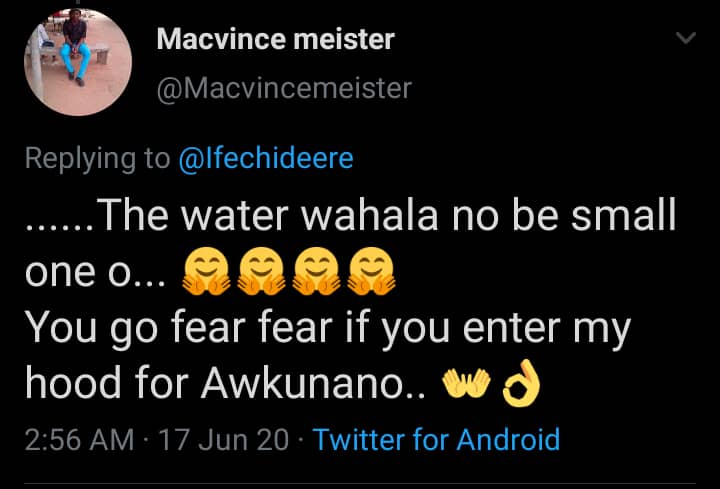 No matter your stance, one thing we can all agree on, is the fact that water is Life and a pre-requisite for human survival and any sustainable development in a society. The Charismatic Music Performer, Fela Kuti, even went further to emphasize that “Water no get enemy”. But with over half of Enugu populace having no access to safe water in their homes, could it be that “Water” has made Enugu residents, it’s enemy? or could it be that no government in the state has shown enough political will to address the situation?

Whilst we ponder on that, more children are losing their lives daily from preventable water-related diseases, and more health care workers are continuously being exposed to increased risk of contracting infectious diseases, such as coronavirus.

In our quest to understand, first-hand, the challenges of water supply in Enugu State, the #ClaimYourWaterRights team took to the street to interview residents. Most of the residents interviewed reiterated the ordeals they face to get clean drinking water and reaffirmed their willingness to pay for clean pipe-borne water, if only they can get it.

Also, to identify and understand the challenges the government face in supplying water to her residents, we engaged the Special Adviser to the Governor on Water Resources (SPA), Hon. Anthony Dubem Onyia and the Former Director of the State Ministry of Water Resources, Engr. Fidelis Okeke.

In an in-depth interview with the SPA, he confirmed that Enugu State Water Corporation, which is mandated to supply water to people in Enugu Metropolis, currently supplies water to less than 1 percent of the population. He maintained that the problem faced by the corporation is inadequate water production from the two major water schemes in the state. In addition, he emphasized that more water is lost during distribution from production site to town, and more costs incurred in distribution due to the location of the two major water schemes, which are far from town.

To further understand the governments plan to address these issues that they’ve identified, the SPA made the following assertions: 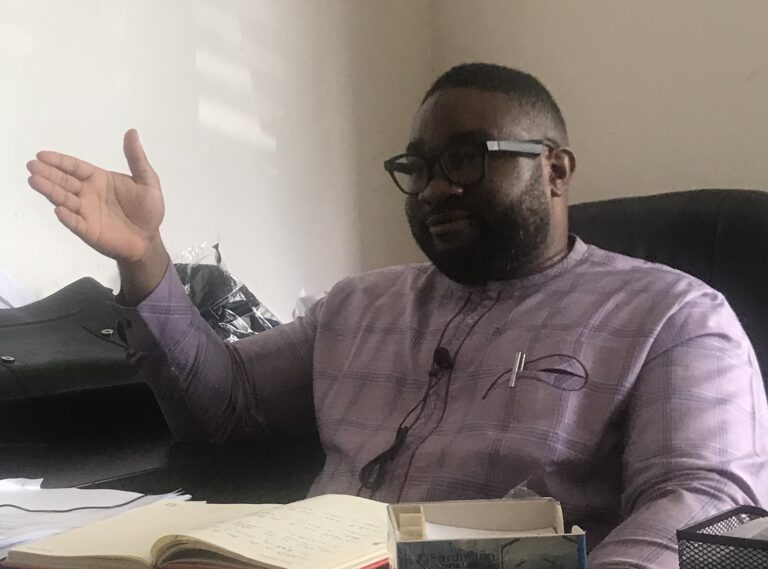 “To address these issues, the executive committee has approved money to install 12 solar powered boreholes at 9th mile, which is just close to town and also removes the issue of electric power supply, with the projection that it’s completed by early next year or at about the end of December.

Also, we are in the first phase of the AFD (French Development Agency) project worth about USD50 million to revitalize everything about Enugu water scheme. It is targeted to last three and a half years, but we can’t wait that long before people start getting water.

As part of the revitalization of the water schemes, the state water corporation will be reviewing its tariff and also using metering to make sure that you control the amount of water you use.”

To justify the tariff review, he stated that “Water tankers pay NGN500 to fill up a tank from govt. stand posts and sell to the public for NGN10,000. Whereas with water running in your house, when the bill comes in a month you pay about NGN1,000 or NGN1,500 to the state government.”

In his remarks, Engr. Fidelis Okeke attributed the failure in water supply to lack of updated water law that guides the operations of the Ministry of Water Resources. He recommended a swift passage of the state water policy that has been awaiting passage into law for over six months.

Based on these exposé, it is evident that the government has quite some promising plans to reform the water sector but before we duly applaud them for the strides they are taking, we should not forget that this is not the first time the state government is receiving support from International Development Agencies like World Bank, to reform the state water sector. Despite those reforms, the jinx of water poverty has still remained in the state.

Would this new intervention from the French Development Agency, be any different? The answer lies with you and I. It’s hightime we paid more attention to holding government accountable. Asking the right questions and proffering solutions/suggestions where relevant. This is the task the #ClaimYourWaterRights team has set out to do and you can lend your voice from wherever you are.

It has become pertinent that all hands must be on deck to find a sustainable solution to water poverty in Enugu state. It’s time to #ClaimYourWaterRights!