Partly to keep the readers of the Hope Spring Water blog informed, partly to keep up to date with what is happening in the world of WaSH, our versatile volunteer Evgeniy Gakaviy has just started a monthly blog post series called the “Water and Sanitation roundup”. In these posts, he shares excerpts from some of the leading WaSH news posts and articles he comes across in a given month.

Here is Evgeniy’s WaSH roundup, we hope you find it informative and/or useful. If you have WaSH-related articles, newsor information you would like him to include in a future WaSH roundup, please use our contact page to get in touch with Evgeniy.

Here are the key founding’s: 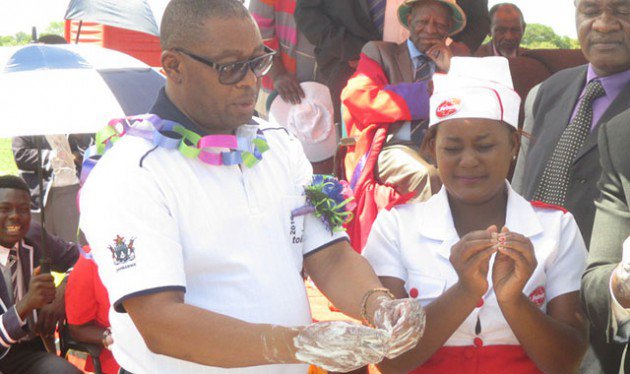 In Zimbabwe at least 2,000 villages using open defecation according to the research. And the government invests $53 million to improve sanitation and hygiene program in the rural areas.

At least 4.5 million people have told that they are defecate in open.

“Today being Dec. 1, 2016 is marked World AIDS Day, and at WaterAid, we believe that WASH services are critical to both disease prevention and care.

“While our focus as an organisation is on Sustainable Development Goal (SDG) 6 and on everyone, everywhere having access to safe water and sanitation.

“On this World AIDS Day, we are also reflecting on Goal 3 (health and wellbeing) and in particular on the target of ending the global AIDS epidemic by 2030.

“This means full access to health services for all, delivered with dignity and respect, it also means adolescent girls, women, boys and men having access to appropriate HIV and sexual and reproductive health information and services,” Abdulmalik explained.

“UK Government affirms global commitment to water for hygiene” on eaem.co.uk. The UK Department for International Development has declared that 60 million worldwide who lack access to safe water and improved sanitation will get their help in 2016-2020.

At the moment UK spends 0.7% of its gross national income on aid.

A recent study made by WHO says that around 40% of African people do not have access to clean water and adequate sanitation. 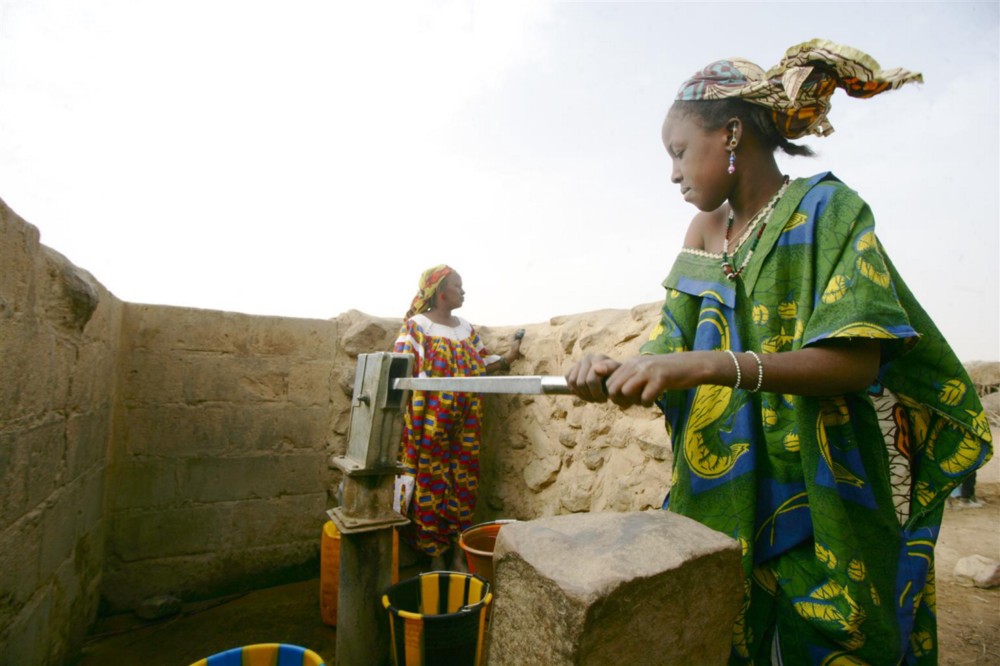 ‘We want to turn poo into gold’: how SMS is transforming Senegal’s sanitation” by Misha Hussain on The Guardian.

“In Dakar, an Uber-like SMS service has reduced the cost of emptying pit latrines by nearly half – and now customers can sell their waste to be turned into energy”

According to the research, nearly 80% of people in Senegal capital (Dakar) use pit latrines. But the high cost of these services has driven many citizens to seek cheaper alternatives.

But with using SMS service in the first year, the average cost of emptying pit latrines decreased from $150 to $90.

“Household sanitation facilities and women’s risk of non-partner sexual violence in India” by Apoorva Jadhav on Biomedcentral. The resent research shows that women who use open defecation are twice as likely to face sexual violence as women without a household toilet.

42% of world population still lack access to improved sanitation and 13% defecate in open.

“Why water politics matters” by Jim McClelland on raconteur. In average, the resident of United Arab Emirates consumes 550 litres of water a day at the same time more than 600 million people worldwide lace access to safe water.

$114 billion is needed a year to get clean water and working toilets to everyone on the planet by 2030.

This problem require mass engagement and if more people worldwide think about WaSH problem – sustainable development goal number 6 will be reached faster than 2030.