Relief came to health workers and community members in Agbani, Nkanu-west LGA, Enugu State, when they were notified that the rehabilitation of the water supply facility in Agbani Health Centre was included in the Federal Government COVID19 WASH interventions. The #ClaimYourWaterRights Team followed up with the contractor to monitor the progress of the project. On 25 January 2021, the team paid a monitoring visit to the health centre and confirmed that the abandoned borehole facility has been rehabilitated and functional. The management and oversight of the facility was handed over to the Management of the Health Facility. 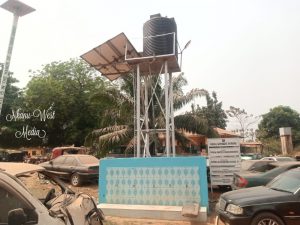 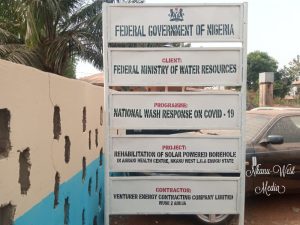 The Executive Chairman of Nkanu-West LGA, Chief Nwabueze Nnamani (Ikeoha) was part of the monitoring team that visited the site. He commended the Federal Government for their efforts in bridging the water infrastructural gap in rural communities. He also commended the monitoring team for the laudable effort to ensure these projects are completed, functional and beneficial to the communities. 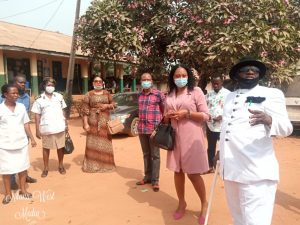 Short-lived Joy
The joy of the community members was short-lived, as few days after the rehabilitation of the water supply facility, the borehole was vandalized and the pump stolen. 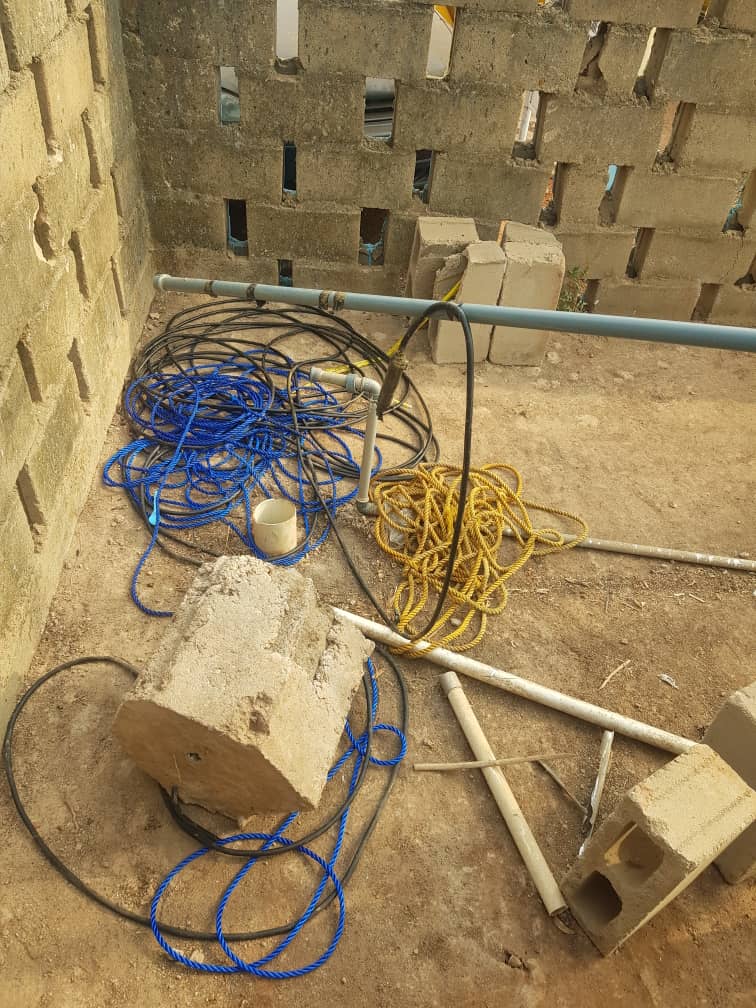 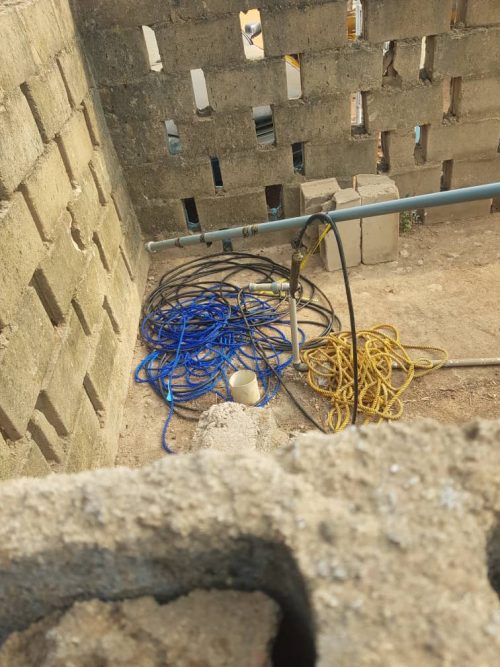 Shocked by this disheartening incident but understanding the impact of community engagements, the #ClaimYourWaterRights team re-engaged the community members and health workers to address the situation. The community members confirmed that the case of borehole vandalism is a recurring incidence, especially for the one sited at Agbani Health Centre. Considering that the borehole facility was located close to a police station, the team also engaged the police, to find a lasting solution to the cases of vandalism. At the end of the engagements, the team got the communities’ commitment to secure the facility, if fixed. Considering the communities’ commitment, the #ClamYourWaterRights team went ahead to engage the Contractor (Venturer Energy Limited) to discuss the feasibility of going back to site and finding a lasting solution to this recurring sad incidence. After several engagements, the Contractor agreed to go back to site and fixed the borehole, with security measures put in place to deter vandals.

The crux: Could this be the end of Borehole Vandalism in Agbani Health Centre? 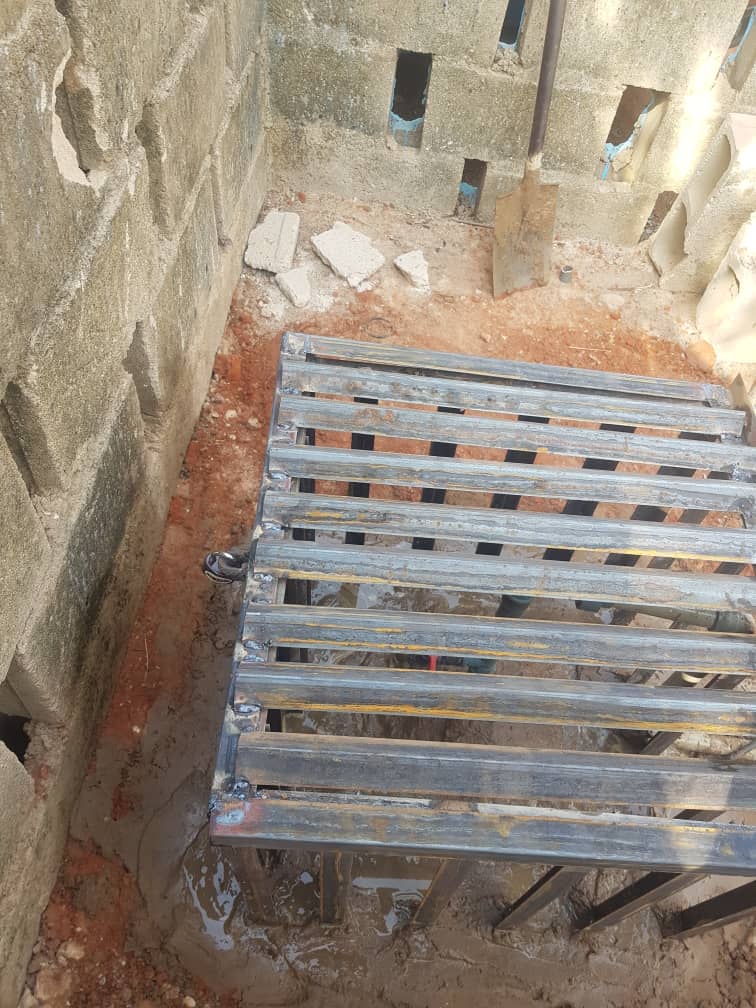 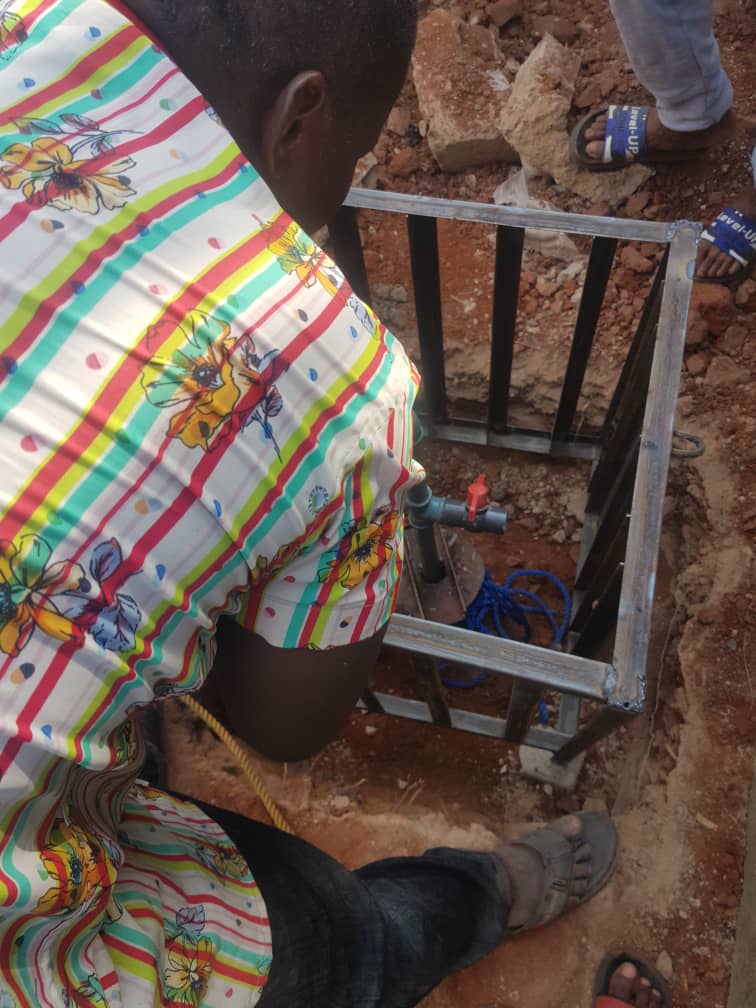